SM-50 is a transeiver so it can clone other Remote Controls ofthe same type. It can also generate a random new code to any of the given buttons.SM-50it can store up to three (3) different codes, one foreachbutton.

SM-50 is a transeiver so it can clone other Remote Controls of the same type.It can also generate a random new code to any of the given buttons.SM-50 it can store up to three (3) different codes, one for each button.

Store code in SM-50 (copy from other Remote Control)

SM-50 can generate a new random code on each button or combination of two buttons as bellow. 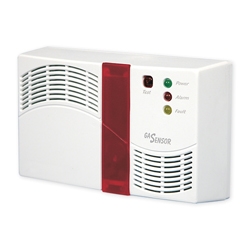 Autonomous LPG detector with fire detection zone. It is activated when the gas contents in the monitored area exceed 5-... 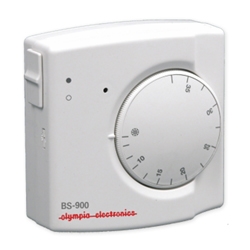 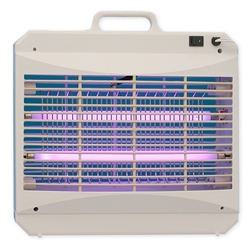 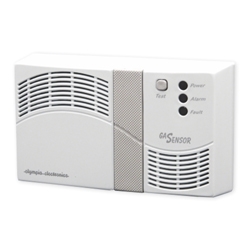 BS-695 detector is used to give us a quick warning in case there is a natural gas leak. The installation must be done by... 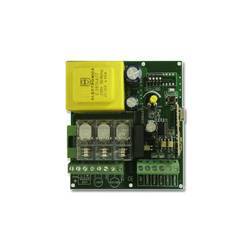 The control panel electronic (Board) for shutters, type R-2010, from company AUTOTECH. It is suitable for shutters 230V ... 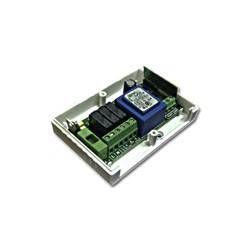 Control board for rolling shutters with built in limit switches and no needed photo cells.... 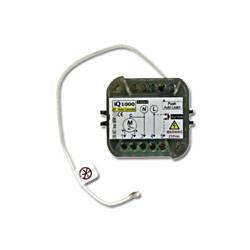 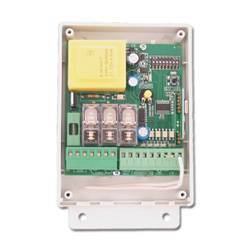 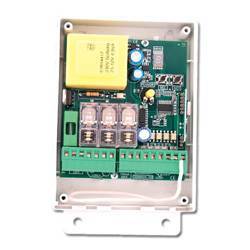 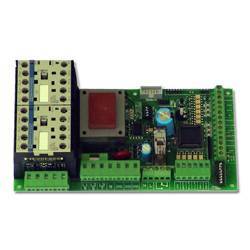 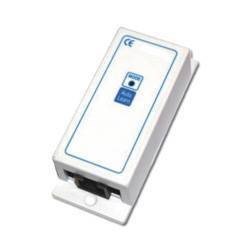 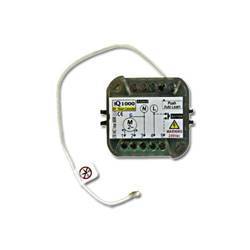 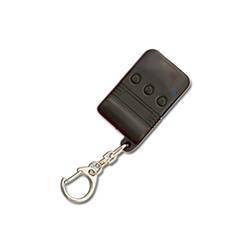 SM50 series of RF remote control is based on a system for sending a coded signal from a transmitter to a receiver. The S... 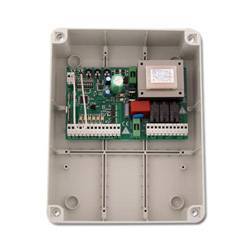 AR812 control board is suitable for two 230VAC actuators for single or double swinging gate. The max absorption of the d...